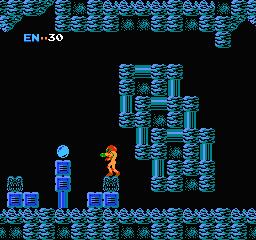 Ah well. Next week we’ll return to your usual programming here at IMKH. Why? Because the show will be over. Done. Fin. And it’s kinda sad.

I’ve had very little time to sit on my couch and think of new useless and silly things to write about in the last few weeks. Why? Because I’ve been hanging out with the totally awesome people at the Starkville Community Theater almost every night. I’ll post about that later.

The hair is holding up well. I’ve invested (and I do mean invested) in the tiniest little flat iron you’ve ever seen. It allows me to have punk-rock hair everyday! My parents will see my hair tonight for the first time since I straightened it as they are driving up for the show. I wonder how they’ll react. I’ve had the curly hair for a really long time, like, my whole life and they’re the ones that gave it to me. I’ll report back on the parents’ opinion.

Since my parents are visiting this week, we went into panic cleaning mode. We went so far as to rip up the carpet in the living room and hallway area to replace it with laminate flooring. We have cats, you see, (and a dog) and the carpet had reached its limit in terms of wear in only three short years. And it was nasty. So we proceeded to replace it. Ourselves. Three days of work. I had to take off Monday, Tuesday and Wednesday afternoon just to get it all done. But it came out nice. I might post some pics of the process later.

I’ve got a couple ideas for posts to work out next week and I haven’t forgotten about the new instructional video.

Gotta get the ice beam to beat Mother Brain, Yo.