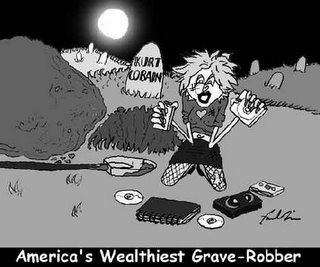 Yeah, I gotta new job soon. I’m getting into grave robbing. I hear anatomical schools pay good money for corpses cause they’re not getting enough from just public executions at the gallows.

Ok ok ok. The truth is that I’m playing Scrubbs the grave robber in Starkville Community Theatre’s production of Terror By Gaslight. I’m totally excited about it, it’ll be my first regular season show at the community theatre. You’ve no doubt heard all about the musical revue I was a part of over the summer. The cast of the play has 12 people and the director is my talented friend, Lyle Tate, that I met during the musical revue. It’s gonna be scrumtrelescent. You’ll have to come see it or I will stab you in the neck.

Christmas is just around the corner, friends. Have you done all your shopping yet? Of course, I haven’t started. Maybe next week. I prefer to run around in a panic, fighting the crowds at the last minute. That always gets me in a jolly Christmas cheer.

Everyone keep an eye on the Times Square webcam on the 29th, 30th and Jan 2nd. You might see me on there waving to you.

Hey, Will Cooper, I have an awesome idea for a comedy act for next semester. Think Tenacious D (without the profanity) + Weird Al + Monty Python + Bing Crosby and Bob Hope = Comedy Gold Hilarity.

Next Week on IMKH…I don’t know.

One thought on “New job”