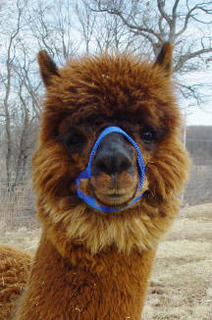 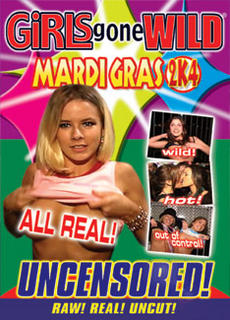 Hurricanes. And other high-freakin-wind phenomena.

What did we do to piss off the sea gods? I mean they really hate us over here. Florida and the Gulf coast must’ve done something to really piss them off.

Katrina. What a bitch. Now you’re hearing Katrina being compared with Camille. I’m just glad I know what activated charcoal is. Uh huh.

When Dennis came through with much ado about nothing (here anyway), we scurried out of our trailer and got a room on campus. It was inconvenient but we thought it would be better to be safe than sorry. So now comes Katrina and I’m all Let’s just stay at home, ain’t nothing gonna happen. Ya know, typical man thinking. M. is all No way, we’re boarding the animals and getting a room. Looks like we’re getting a room for tomorrow night.

I do feel for New Orleans though. That city may never fully recover if it hits as bad as the talking heads think it will. My main worry about that is lack of new Girls Gone Wild Mardi Gras videos. If the French Quarter is wiped out, where will all the drunken cavorting and debauchery of girls who are willing to flash their boobs for cheap beads going to gather for the video camera? That will be truly sad.

If you are in the path of this thing, please be careful.

I wouldn’t want to lose any of my five or six readers.